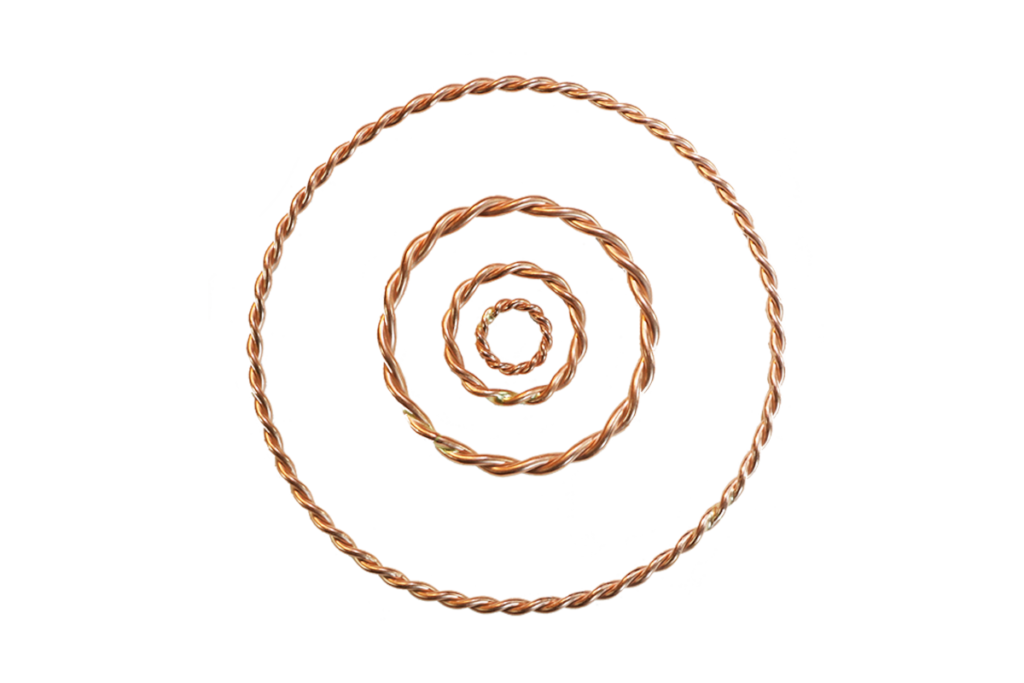 Activates the Sacred Heart
This is the golden flaming heart with the tri-fold flames that Jesus and Mary walk with, and is different from the Sacred Space of the Heart that we have traditionally worked with

For the Sacred Heart and Quantum Mind activations to take place, one is first taken to the Quantum Void of infinite possibilities for cleaning, clearing, and healing.

The Quantum Void is the space of the Three by Three. If you are unfamiliar with that process, there is an audio at the bottom of the page for an explanation and meditation, though is not needed to get the benefits from the Golden Fire tools.

In the process, your entire Soul Spark, from Source and back to Source, is anchored within the human.

Your Light, now anchored in the heart, dissolves away the basement floor of the heart and automatically clears the cords and contracts that held us anchored into the old world.

Creation of the Golden Fire Ring-

The measure was shown as a neon-blue light-rod, and bent into a circle where it became golden-light. The first Rings that were made with this measure were causing tremendous releasing in people, and had to come with a disclaimer. The Rings caused a reaction in some, as the doors were opened and were triggered with more junk to release. It was nothing that couldn’t be worked out, people just had to know what was going on and how to do the clearing work for release.

With the Sacred Heart Activation, many report a burning in the chest as things are burned away, then Cool Clear Waters come flowing through.

Some will note a pulsing on the head afterward, a Crown of Fire. This is a very sacred initiation, but open for all who would receive it.

This entire process could happen immediately, or over time.

When you wear the Golden Fire tools, the energy field they produce acts as a reminder.
The tools remind you of the Activation.
Reminds the inner Being that you have the Sacred Heart, so you can continue to use it.

So many Activations you may receive, but do you use them?

This is an important tool to use, your Sacred Heart…

Audio meditation which includes the Three by Three process