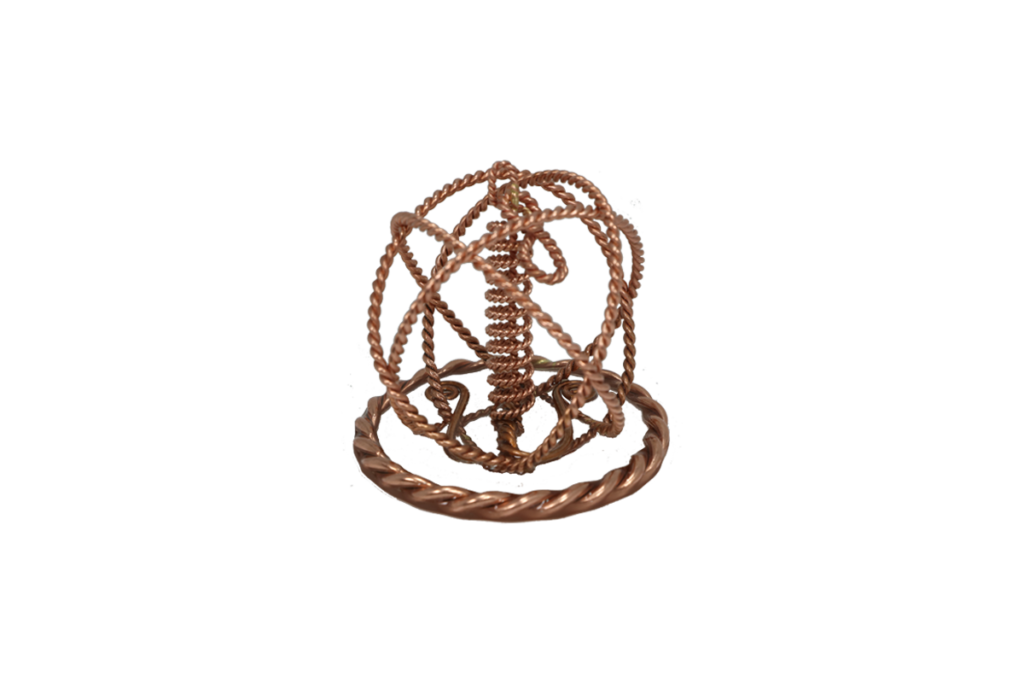 THE ACTIVATOR, FROM OUR ATLANTIAN HERITAGE

has been newly reconstructed with technology used in the creation of our planet, forming a new and powerful multidimensional device.

Multidimensional- it is everything. The sphere of influence is through Dimensions, both up and down.

For the full benefit from the tool, consciously connect. Everyone can connect with and use the same Activator. As you create a flow those around you will follow, and still benefit whether they connect or not.
These are the steps that we have seen as you connect.

1) A heart connection, via the Infinite Heart, in Balance and Harmony, as you become active with the process.
2) Cleans and Clears. There is a burning from the Fire Elemental, Chassell. It is a releasing and letting go of Beliefs, Programs, and energies that are not helpful to you.
3) Waves of soothing, cool, clear energy.
4) Brings in the Light, the Essence of the Higher You, the ALL of you.

After initial contact, the energy evens out, and becomes a continuous Flow.
Brings the new.

Each of the individual parts and pieces used to construct the new Activator amplify each other greatly, coming together to form something new and powerful.

THE NEW CUBIT ACTS AS A BRIDGE BECAUSE OF THE ENERGY THAT COMES THROUGH. WHEN ASKING ABOUT THIS NEW RING THEY HAVE SIMPLY TOLD US “ULTIMATE MANIFESTATION.”

The Light, or energy, of the Ring came here from another Galaxy, another Universe, at the time of the creation of the Earth. This Cubit measurement is a piece of the Earth, though it origin is not of the Earth.

The ones who stand with this tool, played a part in bringing the Earth into being. This tool has not been on the Earth, until now, but has been within the Earth. In that space and place, it is seen as a sphere.

“Ultimate Manifestation” into this reality is the new way of being, on the new Earth. It is not manifestation, like dropping a pot of gold at your feet, rather it is to help you see and feel in a new way. The Light energy coming from this Ring assists to release old ways of being.
In this new way of being is Grace and Ease, Unconditional Love, and Joy.

You connect through the ring to the over-soul. It is from the over-soul that you bring into your reality what really matters. With incorporating human and over-soul, it brings in more than you can imagine. It is bringing in the idea of who you really are.

As you start to use and be with the Ring, it becomes stronger for the person using it. Releasing of programs and beliefs gets easier and easier.
The Light that comes through has been here, but is intensified with the Ring. The Ring brings in the Love of Soul. The Golden Light of the Soul. The Soul’s Light offers profound and instant healings.

Where the Galactic Ascension Ring was bringing in more of you, seen as your Soul and your Soul’s Aspects, all holding the Galactic Ring at the same time, the New Cubit Ring is taking it another step. Some see the Human as one of twelve Aspects of the Soul. I can usually see about seven aspects when working with the Ascension Chamber.

It was during Jonette Crowley’s class during March 2015 Equinox, that I saw the 12 Aspects of the Soul, with the Soul in the center of the twelve… like spokes on a wheel. There were 12 wheels connecting to a higher aspect of the Soul: the Over-Soul, or Higher Soul Self. Also referred to as the Monad.

However you see it or say it, the New Cubit Ring seems to bring into alignment the bigger part of you.

I seen it visually as a deck of cards, all shaped in a vesica pisces. When someone stands on the new Fruit of Life Floorplate and the energy of the New Cubit Ring is added, there is an instant alignment of the Higher Soul and all Soul Aspects… If you follow the theory, that would make 144 Soul Aspects, made up of twelve twelve-spoked wheels.

There has been some great feedback with the New Cubit Ring thus far, and will soon compile it all to share here. Most of the initial observations people are having, has to do with the person integrating the energy of it into the Heart, so the physical Ring is not necessarily needed after that. Will post more soon.

The Activator is made up of the New Cubit base Ring, the Chassell (Earth’s Elemental of Fire), a New Cubit Tensor Field Generator, and an Infinity Coil, all held together within a sturdy EcoPoxy base.