Sympathetic Vibratory Physics, discovered By Jon Ernst Worrell Keely, reveals a vital puzzle piece in investigating the polar streams of force and their harmonic, enharmonic, and disharmonic triune expressions from the neutral center, The mystery of the 3, 6, & 9 is found within Keely’s musical physic of life, sympathetic vibration, and Mind. 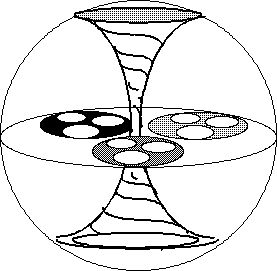 Among his discoveries include disintegrating quartz ; disassociation of water; amplification of thought and sound through Trexar (silver, platinum, gold wire) harmonically shaped capacitors to produce an etheric vapor capable of hydraulic work. He discovered nature divides itself in triplets, and may divide into infinite regress. Keely claimed to have subdivided matter in 7 distinct levels. He also theorized of the actinic rays, emanating from neutral center of stars to the brains of man, claiming the brain was an interface for these sympathetic streams. He produced Dynaspheres, musically designed globe capable of producing etheric force. A cool ionic breeze can be felt feet away from dynashperes, even in a static state. To become a dynamic engine for etheric force requires a coherent mind in which the dynashpere can engage in sympathy. Keely’s science demonstrated a direct interconnection between mind and matter, and the necessity for mankind to investigate more balanced modes of power generation.

“ALL FORCE IN MIND FORCE” 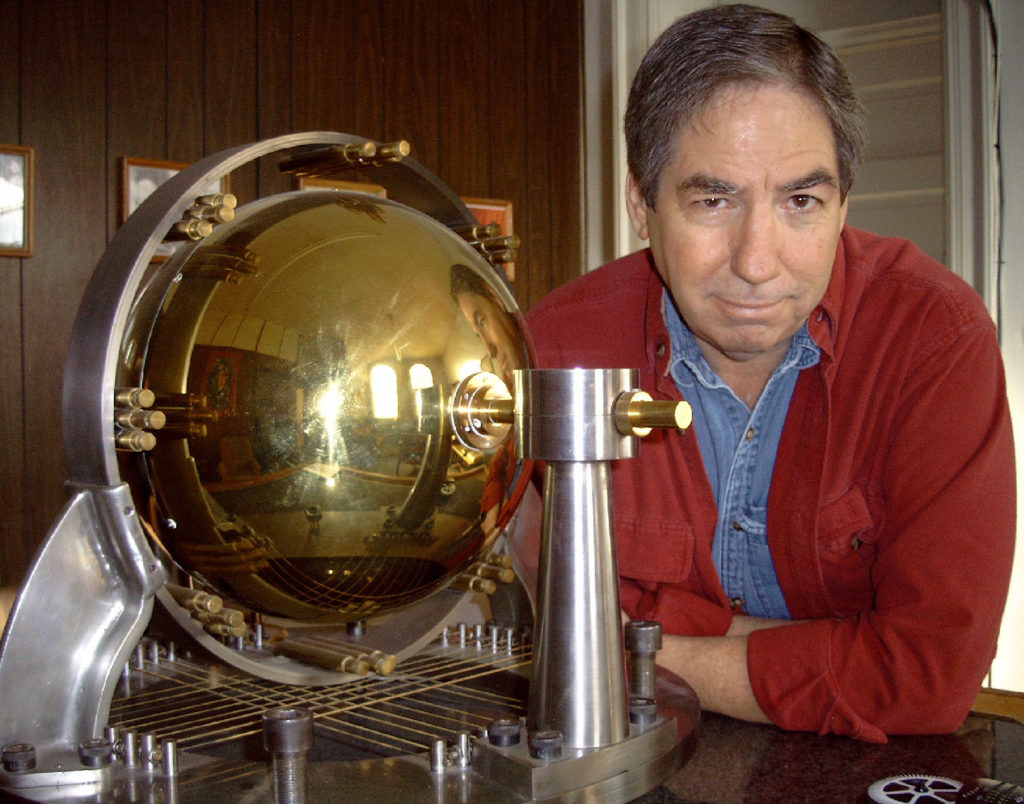 Picture of Dale Pond with one of the Dynaspheres. Can you feel it? 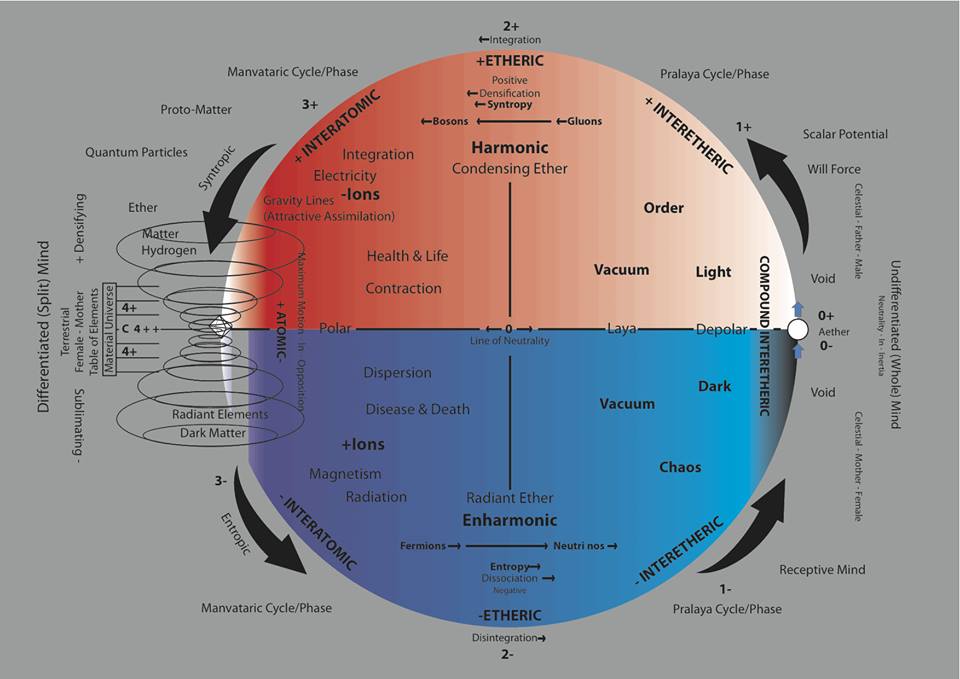 Introductory Lecture on SVP and Keely by Dale Pond

Introduction to the Keely Wave Function by Dale Pond

Support the Aetheric Revolution by reaching out to the Pond Science Institute. Dale has laid a major foundation for us. It is time to build on what has been given. Gratitude !!!