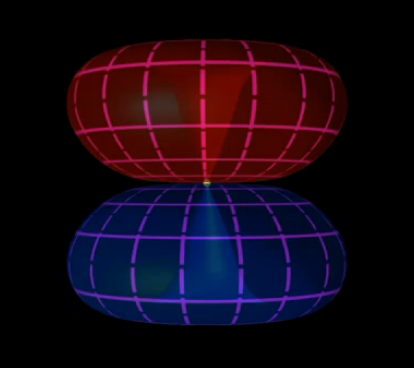 Dubbed the Primer Fields, this revolutionary new idea has been tested extensively using special shaped magnets and plasma. A test chamber put under vacuum and then filled with different gas types to create specific light effects. Magnets in the shape of bowls that have a hole in the bottom are suspended in the chamber via thin filaments. A whip-like electrode inside the chamber is used to create plasma in the gas. Most important part of this setup is the Bowl shaped magnets. I’m not sure how exactly they were able to construct these magnets; but they are either Negatively polarized or positively polarized.

When placing a negative and positive bowl near near each other in the chamber, a very peculiar effect happens with the plasma. Most of the plasma in the chamber collects in the space between the bowls. It rotates at a high rate of speed and streamers of plasma are ejected from the holes in the bottom of the bowl shaped magnets.

The theory is that every component of matter has a double toroidial (bowl) shaped magnetic field that radiates from it’s core. Even the structures of the universe resemble this pattern. These videos demonstrate the effect and theory very well. If this were proven to be fact, large portions of our physics platform would have to be restructured… 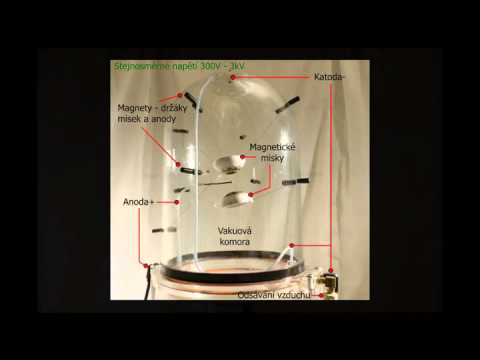