The Stairway of the Trivium & Natural Law by Mark Passio

The trivium isn’t a thing, a book of rules. It, like semantics is the study of language and its effects and movements on the subconscious and the formation of the mind. The word itself conveys it as verb or “being” tri-VI-um. When one studies trivium you drop ‘the’ (the trivium) so its not an article but a living science or active observation.) Trivium has been defined for you by certain spiritual gurus as something that falls far short of its meaning. There is a difference between definition and meaning. The word is self explanatory . Many of our words have lost meaning by being redefined for us by others—most often by our public education but also by the public in general as they carry out that language programming.

Comprehensively watching Tri-VI-um would let one know the word morality is a commonly shared (mores) emotionally driven occurrence issuing from a dominant right brain. Morality has ONLY to do with emotions—“Keeping one’s morale up & feeling good”—or goodness. The typical new age behavior is always, and centrally, about feeling good. Morality is defined one way but its meaning has nothing to do with discernment or correct/incorrect and spiritually harmful behaviors or one’s spiritual character because spirit and emotions are not the same thing. 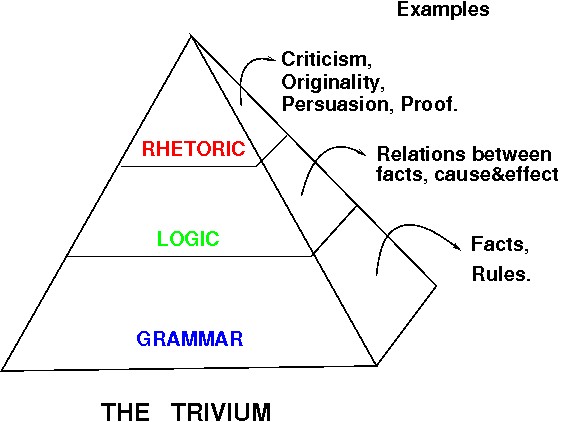 There are four moral characters—sanguine, phlegmatic, bilious, and choleric-but these are comprehensive studies on their own. Two are most inclined to responsibly comprehend studies of this nature responsibly and in a responsive (not reactive) nature. And that is as far as morality goes in terms of observing the principal energy movements that are called the Laws of Nature. Or what one might call today :emotional filters.

However, the trivium pushers are not showing morality in movement and expression as a dominate right brain compulsion. Moral indignation, furthermore, is a form of emotional retardation and identified as the ancients as a sin or deficiency preventing a higher character. Moral indignation is one of the greatest destructive forces (energy movements) this planet has ever experienced. 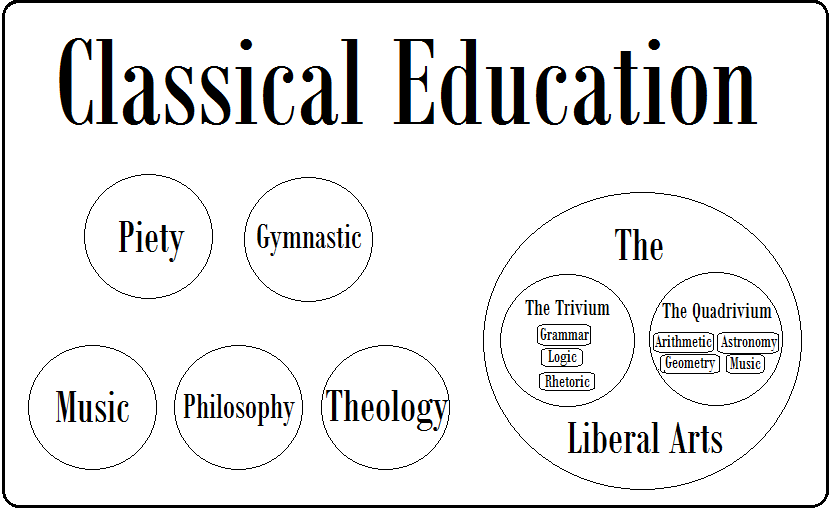 Nonetheless the ‘gurus’ are telling it you has to do with your spiritual character—the more moral you are the better whereas moral indignation is arresting and stagnating.

What they are doing is using a word, redefining it for you—which is programming. Pro-grammar-ing.

Morality has been defined for you—predictably someone will post a link, or meme to redefine this for you when it is a simply another energy movement one can see at work when one observes another nature and the language they use. The sanguine and phlegmatic are not of reactive natures so thus observe energy without being moved by it, and bilious and choleric are reactive—moved by emotional energy instead of observing it.

The Mystery schools of old chose initiates based on their moral characters—sanguine or phlegmatic. The bilious and choleric were too reactive to undertake these sorts of studies and would nearly always use them to prop up their moral character—or for feel good reasons. Basic metaphysics 101. 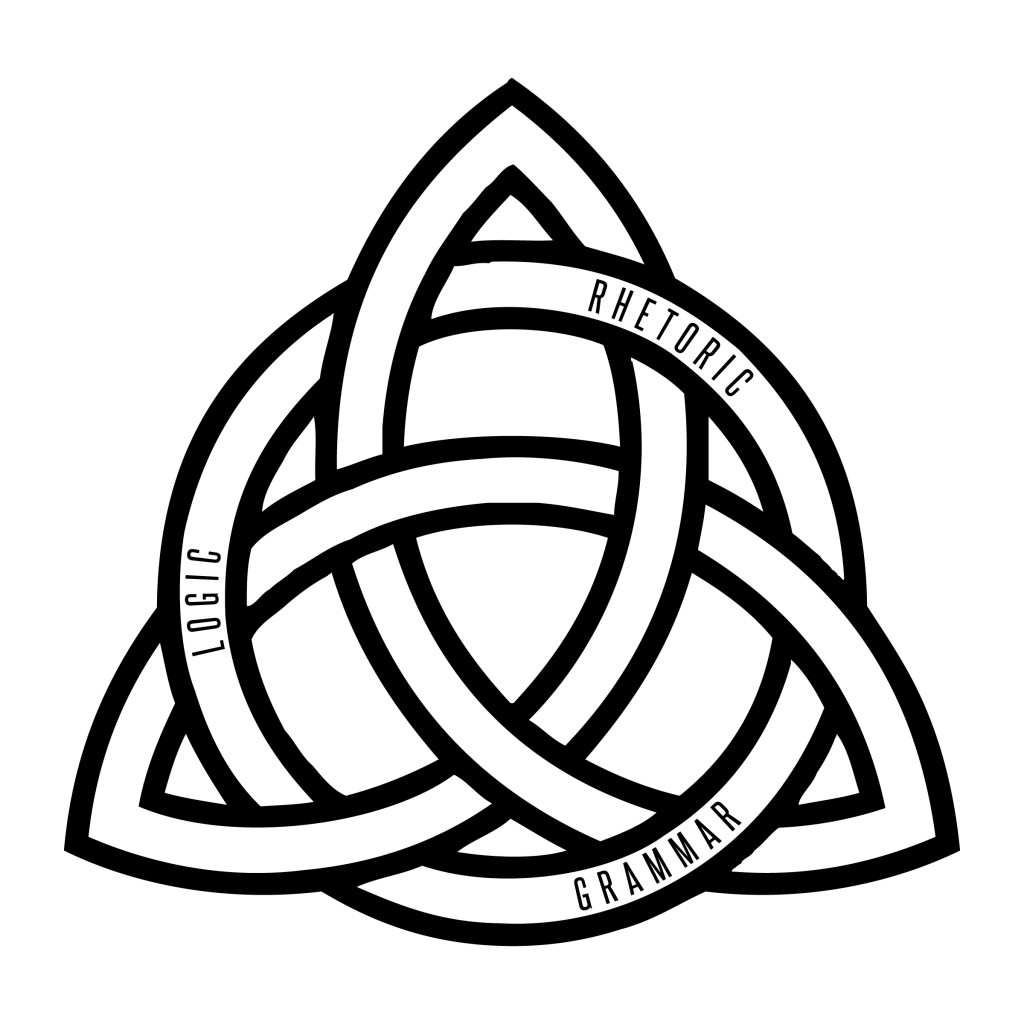 There is not word for clear in consciousness correct behavior because nature determines that not as a blanket body of governance—a one size fits all proposition– but that life itself determines that we judge (another word made “immoral”) each situation moment by moment as life moves on.

Ecclesiastes describes this as time to sow, and a time to reap. Judgement (another word made bad) means one has the ability to wonder why the sower has scythe in hand when it’s not time to reap. I Or, in modern conveyance, one moment you may use a hammer to build something, but to knock something down—and that determination is made moment by moment –timing —that is LIFE –Vi—living. To have blanket governance morality or rules concerning morality takes away one’s ability to live. Very likely this is why the natural movement or races of energy have been redefined as immutable laws for you–which is also misleading, stagnating and moralizing. People feel comforted or ‘good’ having LAWS. Yet, even the most suppressive religious institutions in the world, the ones who most suppress life, use this mechanism of morality to ensure control over life itself.

The sanguine and phlegmatic will take this into consideration without adverse reaction, and in a responsive way; this doesn’t mean they will automatically agree or disagree –submission and combat but consider the movement, observe this for themselves or recall observing this previously. The bilious and choleric will mostly certain react in a way that is not responsible or have an emotional reaction. Remember there are those who will observe the natural principles of energy at work (the laws) and those who will be pushed by it. Or how one reacts/responds allows the observer to know your ‘nature’ by how energy moves you. 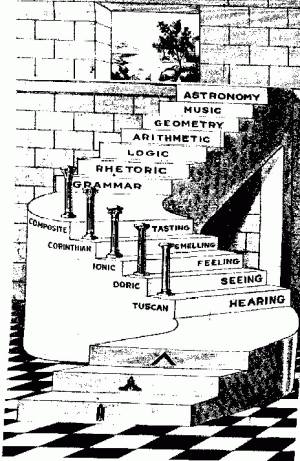