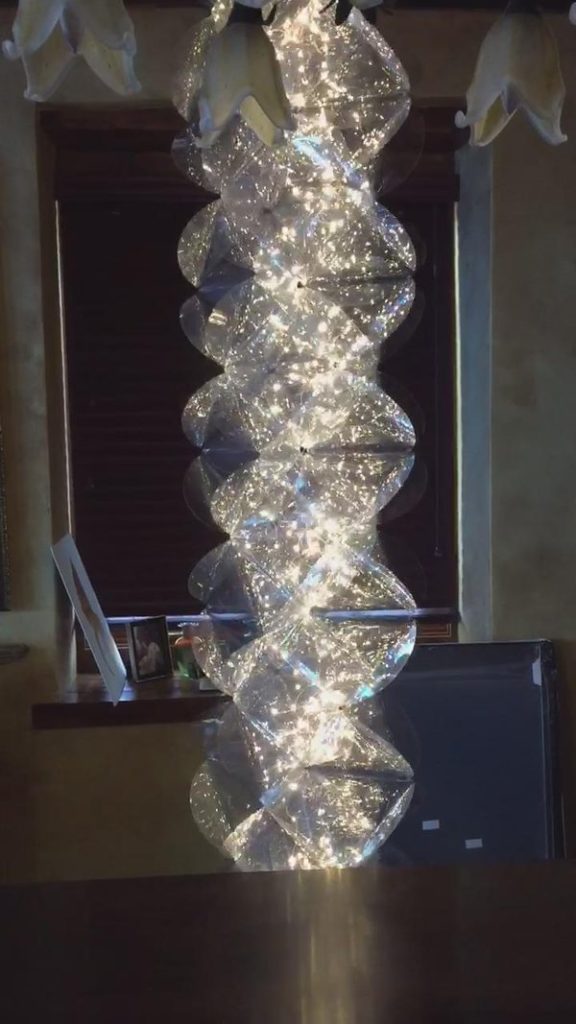 The actor Terrence Howard is an advocate for the sciences offered by Walter Russell and Jon Keely. He has patented a series of geometries which put curves to the standard platonic geometries. His work is very reminiscent of Russellian vortex dynamics and holds a very strong likeness to the work of Michael Evans Trion Re as well as the Dougherty Set by Buddy James.

His work seems to be founded upon what he considers to be a fatal flaw in general math.  He claims 1×1=2 and build his theory from the basis that in multiplication your value must increase. How can adding 1+1=2 but yet multiplying the same yields a lesser answer. It is an intriguing foundation for this beautiful representation of vortex dynamics and the nesting of curved platonic solids. His model intends to not only investigate curves geometric structures but also the space in between – the negative space.

His his first draft of his book in pdf here: https://tcotlc.com/ 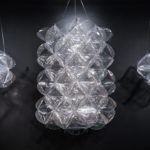 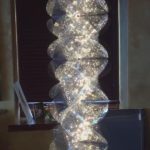 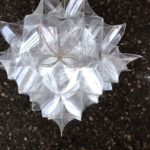 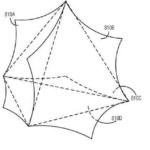 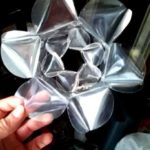 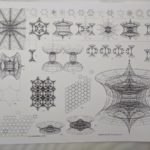 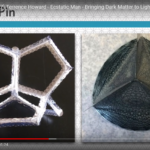 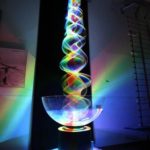 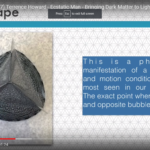 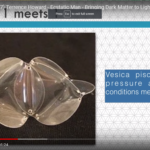 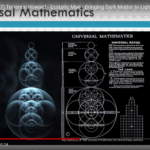 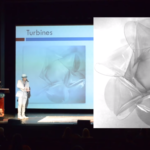 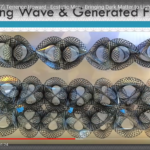 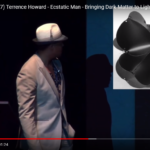 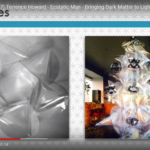 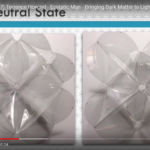